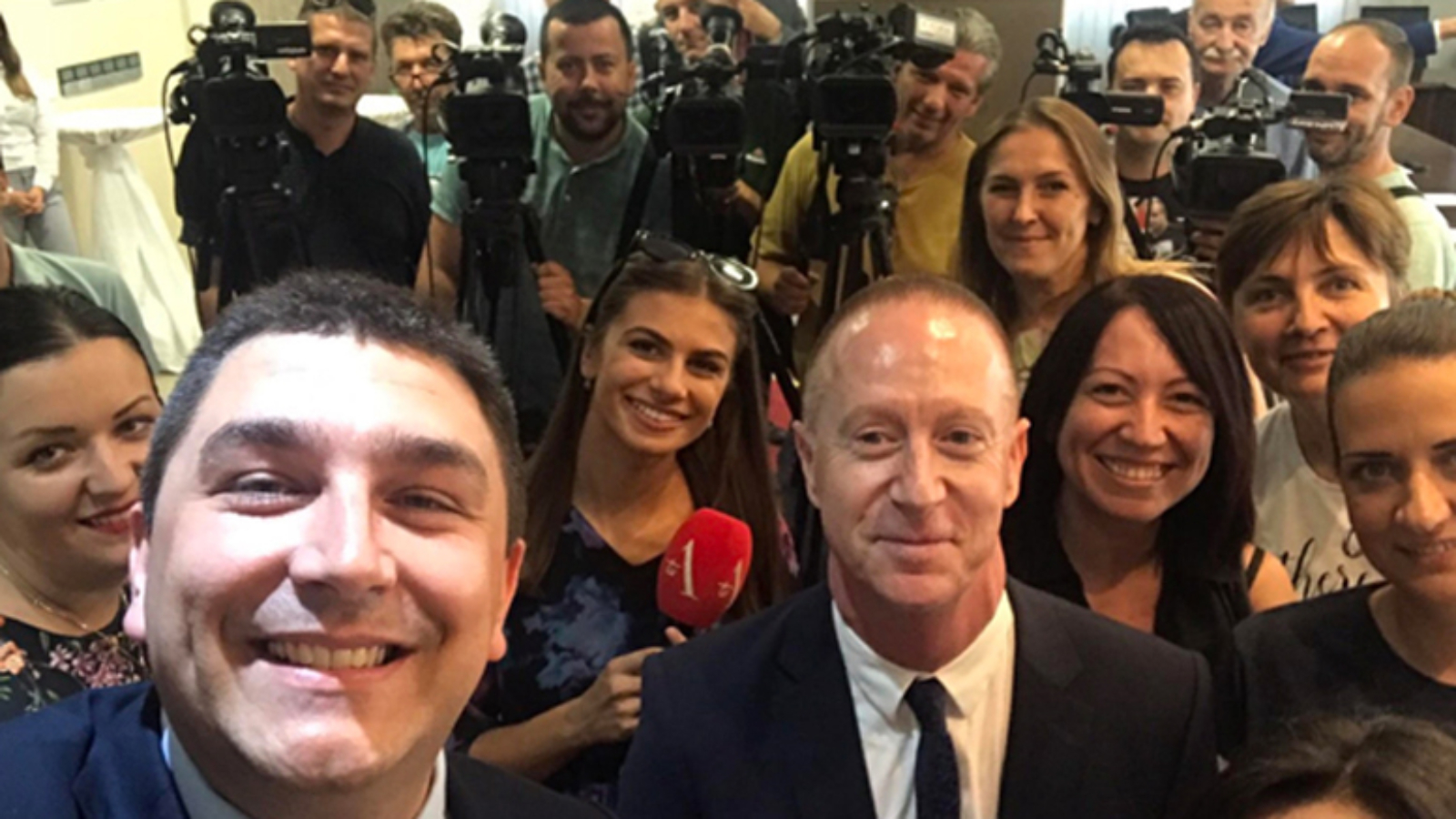 The European Bank for Reconstruction and Development from London (EBRD) has hired the Law Office Stevanović from Bijeljina to provide legal support in the project concerning the improvement of the distribution network of one of the leading electricity supply companies in the Republic of Srpska – “Elektro Bijeljina” a.d. which is part of the parent holding “Elektroprivreda Republike Srpske”.

We are very happy and proud to say that we were actively involved in a complete project worth 15 million euros, which is a loan that the Bank of London approved to this domestic company. With this investment, which together with other previously launched activities of “Elektro Bijeljina” will raise the investment portfolio to over 50 million KM, the citizens of Bijeljina, Zvornik, Lopar and all other places where consumers are located will feel the ultimate benefit of the new and modern distribution network. and remote electricity reading will also be introduced.

EBRD London has repeatedly engaged AK Stevanović in many projects in Bosnia and Herzegovina, and one of the projects in which we were actively involved is the construction and launch of a new heating plant in Banja Luka, which was recently completed and put into operation.

“Elektro Bijeljina” a.d. is the leading distribution company in Republika Srpska with huge potential in terms of electricity distribution, and is ready to liberalize the electricity supply market.