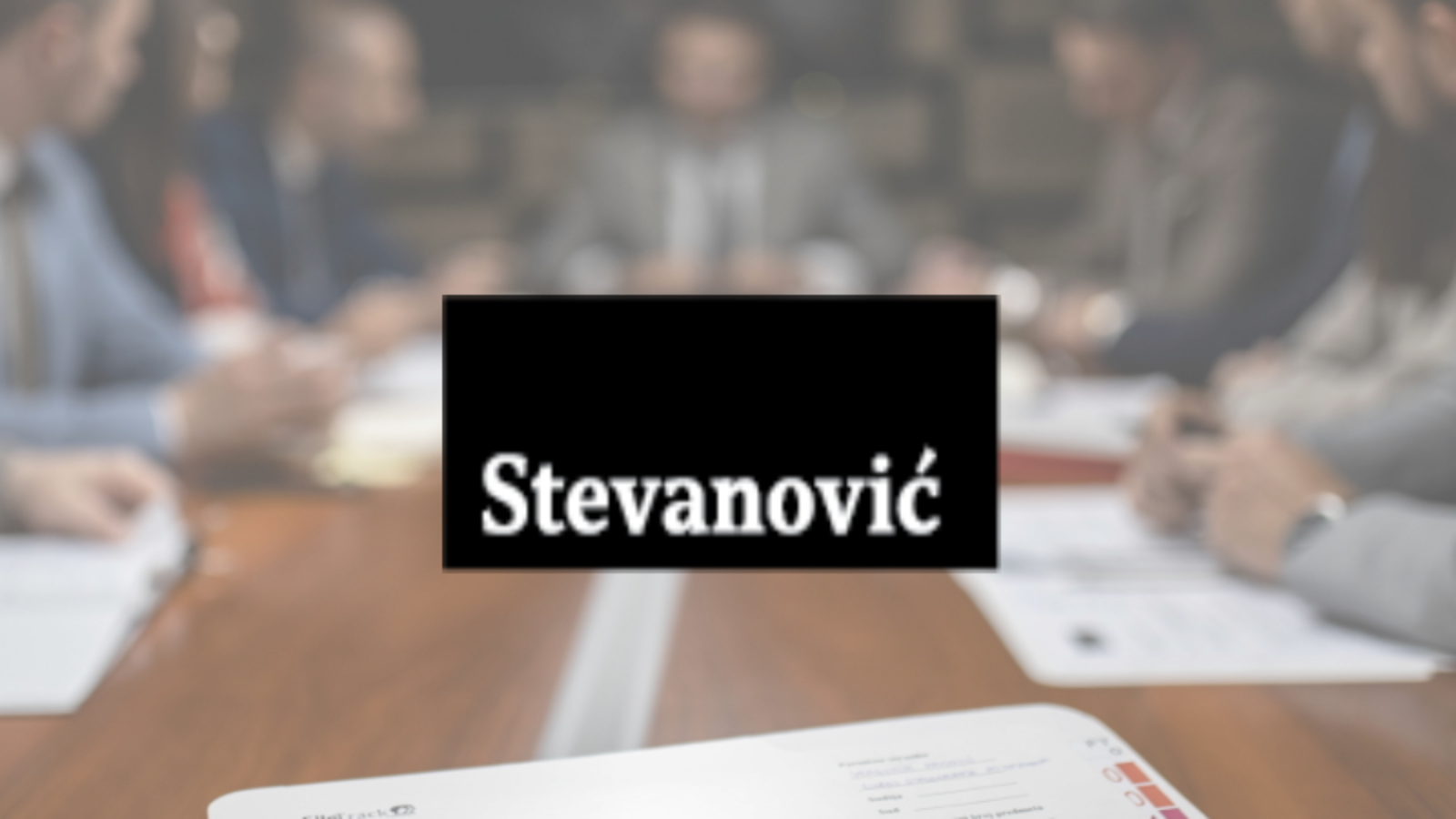 The key to a healthy and legally valid state is legally laid foundations and upgraded pillars of government, the key to sound administration is a legally protected structure and work, and satisfied and legally aware officials in this key pillar of the executive branch. The Stevanović law office takes care of both the individual interests of the citizens and the interests of the citizens in the small, because, as Plato said, “What is a man in the small, is the state in the big”.

With this move, the Republika Srpska Management Union has made a step forward in relation to all other unions, and in accordance with the examples of the most successful unions in the world, has entrusted the legal protection of its members to professionals. In this way, over 8000 (eight thousand) people, members of the trade union, were given the opportunity to be represented in legal proceedings before the competent authorities, as well as in possible disputes before the competent courts, by a whole team of experts in the field of labor and social relations. Stevanović office. Transparency, accessibility, up-to-dateness and professionalism in providing free legal advice and other legal services is what the members of the Republika Srpska Management Union got by signing this contract. The goal of this cooperation is to improve and advance the work of the Trade Union, and better legal protection and more efficient exercise of rights in the field of trade union organization and labor relations, which will undoubtedly contribute to improving the work of one of the most numerous and most important unions in Republika Srpska.