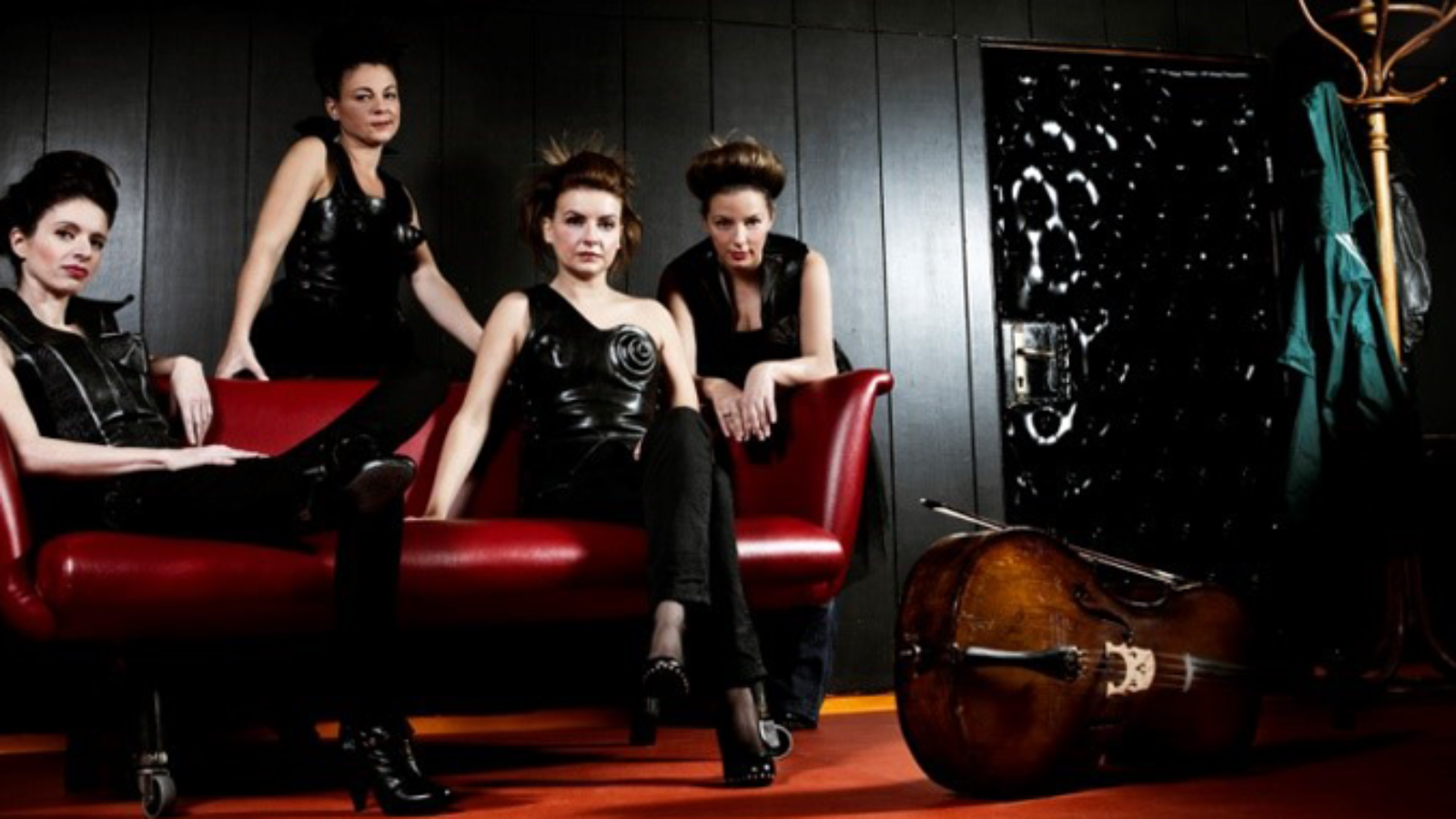 In the Center for Culture in Bijeljina, on August 5, 2018, an unusual concert of the string quartet was held with a repertoire that met the standards of the most discerning audience, and which featured the most beautiful works of classical music composed by Mozart, Dvorak, Offenbach, but and arrangements of popular pop and rock songs. The string quartet “Intermeco” consists of four top musicians who perform musical magic on string instruments, three violins and a cello, and was founded in Belgrade in 1999 and since then they have enthusiastically promoted quality and good music throughout the region. The organizer recognized their quality and originality, and decided to give an evening of good music and positive energy to their fellow citizens.

The huge interest, and the more sought-after map, show that Bijeljina is an enlightened city. Therefore, the organizers were honored to present such an event to their fellow citizens, knowing that it will be gladly accepted and sent off with great attention and interest. The large hall of the Center for Culture in Bijeljina with a capacity of 350 seats was too small to accommodate all interested fellow citizens. Namely, there were over 900 calls to reserve a place, which shows how much interest there was among the audience among the citizens.

The originality of this event is reflected in the fact that the Law Office Stevanović organized and enabled the live broadcast of the concert on the program of the local IN television from Bijeljina, which is the first such venture organized in Bijeljina. A recording of the complete concert is also available on the YouTube site: