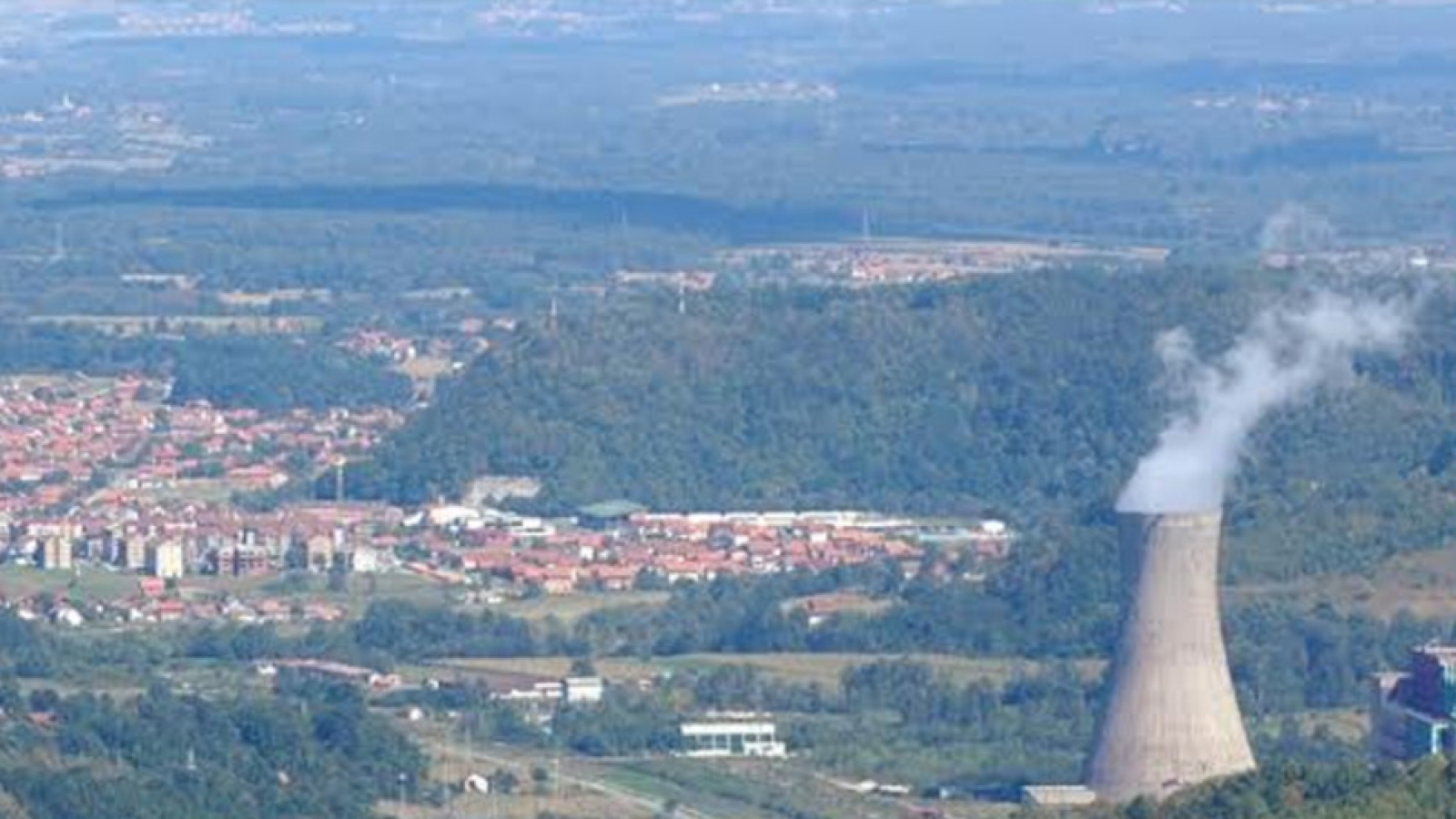 AK Stevanović represented ZP “Rudnik i Termoelektrana” a.d. Ugljevik in the dispute on the lawsuit of small shareholders worth 52,538,837.00 KM, which was entirely ruled in favor of the defendants, including our client.

The funds “BLB Profit”, “Zepter Fond”, “Polara Invest Fond” and “Bors Invest Fond” filed a lawsuit in 2009 seeking compensation because RS, RBI and “Elektroprivreda RS” did not corporatize the company DP “Inženjering Ugljevik II” in which the funds became co-owners by investing vouchers.

In the privatization procedure, the funds that filed the lawsuit bought a total of 18.73 percent of the capital of the company DP “Engineering Ugljevik II” from Ugljevik, which amounts to 52.5 million KM in nominal value.

Considering that in that company, the majority capital was state-owned, 65%, the funds stated in the lawsuit that the defendants, DP “Engineering Ugljevik II”, never organized as a joint stock company and formed the company’s bodies, which, as they claim, was theirs. obligation.

The funds state that the defendants thus gained an illegal benefit by disposing of the funds obtained from the sale of vouchers, and that the RBI, as the legal successor of the Privatization Directorate, is responsible for not regulating the status of the company.

They stated that they could buy other shares of companies that are profitable, such as “Telekom”, “Tržnica”. The same accusations were made against “Elektroprivreda”, as well as RiTE “Ugljevik”. All defendants stated that the lawsuit and the amount requested by the funds were unfounded. AK Stevanović especially explained the views of Rita “Ugljevik”, taking special care not to put the other defendants in this dispute in a bad position with their actions. We pointed out that privatization in companies is an administrative matter and that it cannot be resolved in civil proceedings. We also stated that the means of payment were vouchers, which were not money, so they could not realize the illegal property benefit. The court found that the funds had invested vouchers in the shares of SOE “Engineering Ugljevik II”, but that there was no fault of the defendants.

The court also found that the funds did not prove that there was an increase in the property of the defendants, which would result in a reduction of their property, nor could they in any way affect the alleged reduction of the property. The judge considers that the lawsuit was not properly filed, because there is no exact amount of potential claim that the expert would have to prove.

The explanation of the verdict also states that, considering that the privatized company did not carry out the ownership transformation and did not transfer to a joint stock company, nor did the shares be registered in the Central Registry of Securities of Banja Luka, their monetary value cannot be determined, because they are in fact like a security and do not exist.